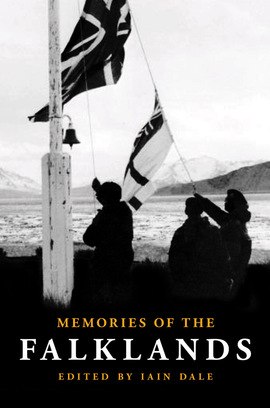 Memories of the Falklands

Thirty years after the Falklands War, those deeply affected by its horrors and its glories – islanders, soldiers, politicians – pool their most vivid memories to produce a poignant and graphic reminder of the Argentinian occupation of the islands and their liberation by the British Task Force.
Contributors include Sir Rex Hunt, Governor of the Falklands at the time of the invasion; political and diplomatic figures such as Margaret Thatcher, Major-General Julian Thompson, Sir John Nott, Cecil Parkinson and David Owen; men on the front line such as Simon Weston and Denzil Connick; journalists like Max Hastings and Simon Jenkins; and many of the islanders themselves, for whom life would never again be the same.
With stunning photographs of the campaign and its aftermath, Memories of the Falklands provides a unique reminder of an extraordinary episode in British history.