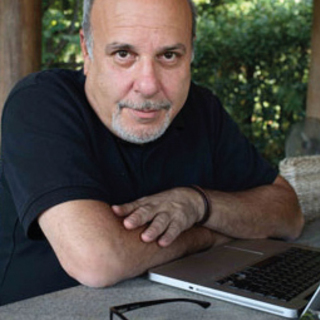 Alan Friedman is a journalist, bestselling author, television personality, producer and documentary-maker who has spent the past thirty years as a correspondent and commentator with the Financial Times in London, the International Herald Tribune/International New York Times, the Wall Street Journal Europe and Italian television. Friedman is also a former contributing editor at Vanity Fair and the New Yorker. A four-time winner of the British Press Award, he is currently an opinion columnist for Italy’s Corriere della Sera newspaper. He lives in Tuscany.

This Is Not America
My Way