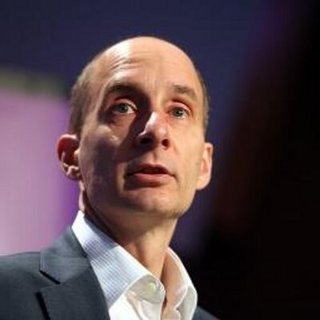 Andrew Adonis was at the heart of the Blair–Brown government for twelve years, serving as Minister for Schools under Tony Blair and as Transport Secretary in Gordon Brown’s Cabinet. Formerly, he was a journalist on The Observer and the Financial Times and a Fellow of Nuffield College, Oxford. His previous books include 5 Days in May, acclaimed as ‘a West Wing-style thriller’ about the formation of the Cameron–Clegg coalition. A member of the House of Lords, he has twice been named Peer of the Year in the Channel 4 and Spectator awards.

Ernest Bevin
Half In, Half Out