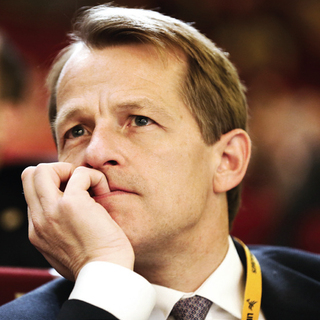 David Laws was the Liberal Democrat MP for Yeovil from 2001 to 2015. He helped negotiate the historic Lib Dem–Conservative coalition in 2010 and briefly served as Chief Secretary to the Treasury, before becoming Minister of State for Schools in the Department for Education and Minister of State for the Cabinet Office. David is co-editor of the influential Orange Book and author of 22 Days in May, Coalition and Coalition Diaries.