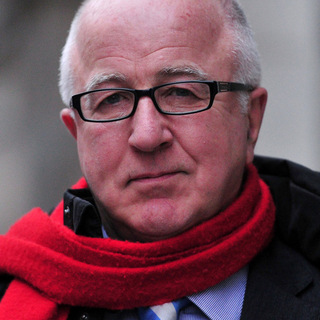 Denis MacShane is the author of Prison Diaries.

Denis MacShane was a Labour MP serving in Tony Blair’s government as Minister for Europe. During his time in Parliament, he was a member of the Privy Council and chaired the Commons inquiry into anti-Semitism. He was first elected as MP for Rotherham in 1994 and served until his resignation in 2012. Prior to that, he worked for the BBC and was the youngest ever president of the National Union of Journalists.
In 2009, the British National Party made a complaint about the £12,900 MacShane had claimed for networking in Europe. Though Scotland Yard and the CPS decided not to press charges, MPs and officials found MacShane guilty of breaking Commons rules. Shortly thereafter, he was charged with false accounting, to which he pleaded guilty, and sent to Belmarsh and, later, Brixton Prison. MacShane studied at Oxford and London Universities and has four children.