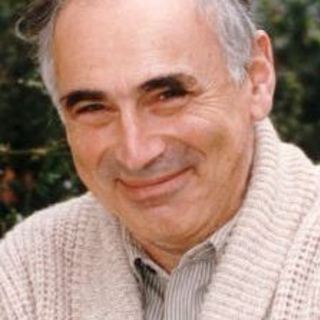 Frederic Raphael is a novelist, screenwriter, biographer and journalist. Born in Chicago, Illinois, he was educated at Charterhouse School and St John's College, Cambridge. The television adaption of his novel The Glittering Prizes earned him widespread fame along with a Royal Television Society Writer of the Year Award. Amongst his screenplays are the Oscar-winning Darling (1965) and the Oscar-nominated Two for the Road (1967).

The author of more than twenty novels, Raphael has been a Fellow of the Royal Society of Literature since 1964.