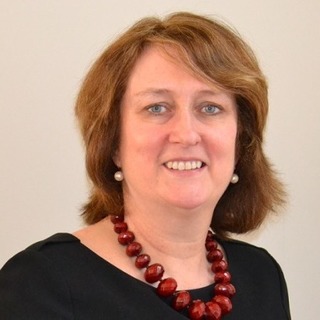 Jacqui Smith was Labour MP for Redditch from 1997 until 2010. While Tony Blair was Prime Minister, she held junior ministerial positions before being promoted to Home Secretary in Gordon Brown’s Cabinet – becoming the first-ever female Home Secretary and only the third woman to hold one of the great offices of state.

Following her parliamentary career, Jacqui has acted as a consultant for KPMG and featured regularly on TV and radio, presenting documentaries for BBC 5 Live and appearing on programmes such as Question Time and This Week. She previously delivered the Sky News Paper Review, alongside co-editor Iain, and the pair now co-host LBC weekly political podcast For The Many.