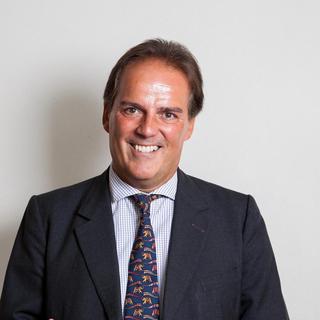 Mark Field is the Conservative MP for the Cities of London and Westminster constituencies.

First elected in June 2001, Mark Field is a fourth-term Conservative MP representing the Cities of London & Westminster seat, a central London constituency that incorporates in the West End, Whitehall and City of London respectively the capital’s prime cultural, political and financial districts.

Upon qualifying as a solicitor in 1990, Mark joined leading international law firm Freshfields as a corporate lawyer. He went on to set up his second business, Kellyfield Consulting, in 1994. A recruitment organisation serving the legal profession, it quickly acquired an enviable reputation in niche search/selection, and as one of two directors, Mark built this start-up enterprise into a company of twelve full-time staff with a turnover of £1.8 million.

Bringing business, legal and political experience to his role as a Member of Parliament, Mark has served on the front bench under three party leaders, including spells as shadow Financial Secretary to the Treasury and shadow Minister for London.

Throughout the 2010–15 coalition parliament, he served on the prestigious Intelligence & Security Committee. In recognition of his work in this demanding, sensitive area, he was sworn of the Privy Council in March 2015. Following the general election of that year, he was appointed Vice-Chairman (International) of the Conservative Party, and Chairman of its International and Outreach Office.

The Best of Times is Mark’s second book and follows on from 2013’s Between the Crashes, which provided an account of the financial crisis and its aftermath from his perspective as the City’s MP. Over the past decade Mark has become a prominent broadcaster and writer, appearing frequently on political television and radio programmes, and writing regular columns for newspapers including the Daily Telegraph and City AM.

The Best of Times
Between The Crashes