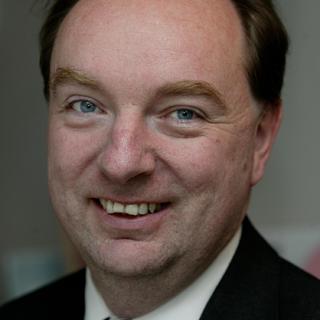 Norman Baker was the Lib Dem MP for Lewes from 1997 to 2015 and established a reputation as one of the most dogged and persistent parliamentary interrogators the modern House of Commons has known. Following the 2010 general election, he was appointed Parliamentary Under-Secretary of State for Transport, then Minister of State for Crime Prevention at the Home Office. He is the author of the acclaimed The Strange Death of David Kelly and the political memoir Against the Grain. He is an established singer-songwriter and has released three albums, and also hosts two weekly music shows on his local FM station.

... And What Do You Do?
Against the Grain