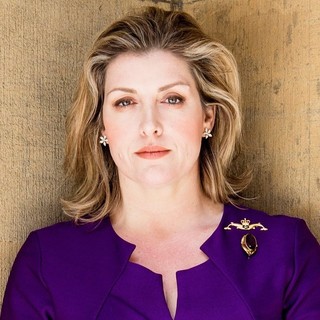 Penny Mordaunt is a former Secretary of State for Defence and International Development. She served as an officer in the Royal Naval Reserve and is now Honorary Commander of 2nd Mine Countermeasures Squadron. She has worked in the public, voluntary and private sectors. She is a former governor at the World Bank, head of broadcasting for the Conservative Party and head of foreign press for the Republican National Committee. She voted for Brexit.