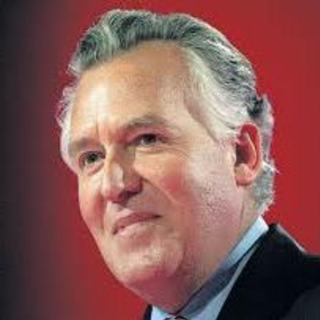 Peter Hain is the author of Outside In, Ad & Wal, The Hain Diaries and Back to the Future of Socialism (published by Policy Press).

Peter Hain’s childhood was spent in apartheid South Africa, a period that came to an end when his parents were forced into exile in 1966. A leader of the Anti-Apartheid Movement and the Anti-Nazi League in Britain during the 1970s and 1980s, Hain obtained degrees at Queen Mary College, London, and the University of Sussex. He was elected Labour MP for Neath in 1991, having been a Young Liberal until 1977. In government he served as Secretary of State for Wales and Northern Ireland, as Secretary of State for Work and Pensions and as Leader of the Commons. He was also Europe Minister, Foreign Minister and Energy Minister. He chaired the UN Security Council, and negotiated international treaties curbing nuclear proliferation and banning the conflictinducing trade in blood diamonds.

The Hain Diaries
Ad & Wal
Outside In