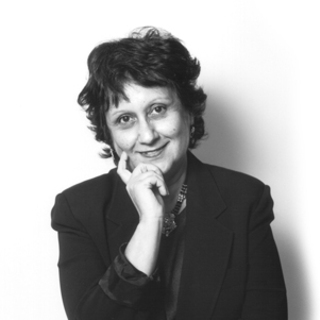 Yasmin Alibhai-Brown is a prominent political and social commentator, a journalist, an author and an Orwell Prize and National Press Awards winner. A regular columnist for the i and feature writer for the Sunday Times Magazine, she is the editor of Biteback’s Provocations series, for which she wrote Refusing the Veil in 2014 and In Defence of Political Correctness in 2018. Her other works include Exotic England, which tells the story of a nation that has always been diverse and hybrid.

Ladies Who Punch
In Defence of Political Correctness
Refusing The Veil