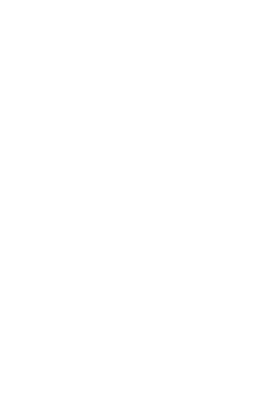 Broken Yard The Fall of the Metropolitan Police

A searing account of corruption, racism and mismanagement inside Britain’s most famous police force

Barely a week goes by without the Metropolitan Police Service being plunged into a new crisis. Demoralised and depleted in numbers, Scotland Yard is a shadow of its former self.

Spanning the three decades from the infamous Stephen Lawrence case to the shocking murder of Sarah Everard, Broken Yard charts the Met’s fall from a position of unparalleled power to the troubled and discredited organisation we see today, barely trusted by its Westminster masters and struggling to perform its most basic function: the protection of the public.

The result is a devastating picture of a world-famous police force riven with corruption, misogyny and rank incompetence.

As a top investigative reporter at the Sunday Times and The Independent, Tom Harper covered Scotland Yard for fifteen years, beginning not long after the fatal shooting of Jean Charles de Menezes, an innocent Brazilian killed by Met Police officers after being mistaken for a terror suspect in 2005. Since then, reporting on Scotland Yard has been akin to witnessing a slow-motion car crash.

Using thousands of intelligence files, witness statements and court transcripts provided by police sources, as well as first-hand testimony, Harper explains how London’s world-famous police force got itself into this sorry mess – and how it might get itself out of it.

“This book should be read by every police officer, every politician and everybody who cares about law and order in this country.”

“Meticulous and passionate. Tom Harper has written the most authoritative critique of British policing in years.”

“The police are there to look after us. But someone has to look closely at the police – and Tom Harper has done just that in this comprehensive overview. Some of it makes for difficult reading, for much has gone wrong in policing over recent years. But the book is also constructive and never loses sight of the importance of the role the police have in any well-functioning democracy.”

“Broken Yard could hardly be more timely. Harper examines key episodes from the Met’s recent history, with frank contributions from insiders, in a book that should be essential reading for the new commissioner.”

“Devastating … A forensic account of the Met’s descent into a national embarrassment. Excellent and very timely.”

“This magnificent book should be required reading for everyone involved in policing, in any way.”

Tango Juliet Foxtrot
The Ten Legal Cases That Made Modern Britain
Welcome to Britain: Fixing Our Broken Immigration System
Talking to Myself