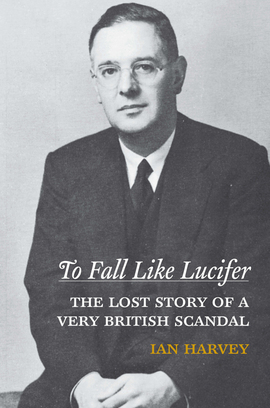 On the night of 18 November 1958, Ian Harvey, then a junior minister in Harold Macmillan's Tory government, was arrested with a guardsman in St James's Park. Homosexuality would not be decriminalised until a decade later; the scandal that ensued prompted Harvey's resignation from the government and Parliament, and the end of a brilliant career. Originally published in 1971, Harvey's account of his spectacular fall from grace is an extraordinary record of a time and its attitudes as well as a poignant reflection of a life caught unexpectedly in scandal.