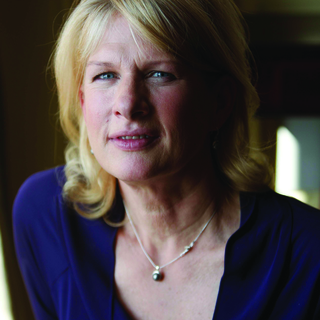 Ann Treneman is an award-winning journalist who is the chief theatre critic for The Times and was their parliamentary sketch-writer for more than ten years. She has also worked as a feature writer for The Times and The Independent and was previously foreign editor of The Observer. Born in America, she has lived in Britain for the past thirty years. She is the author of three books of parliamentary sketches: Annus Horribilis: The Worst Year in British Politics (2009), Dave & Nick: The Year of the Honeymoon (2011) and All In This Together: My Five Years as a Political Stalker (2015).

Finding The Plot
All in This Together
Dave & Nick