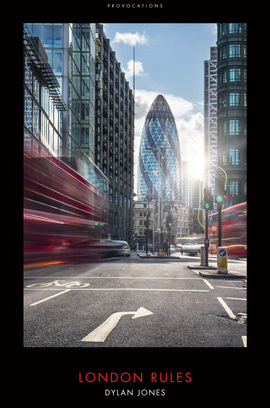 We are constantly being told that 1966, the very first iteration of Swinging London, was the time when the city was at its cultural, most fashionable height. And if not 1966, then it’s the punk ’70s or the Britpop ’90s when London was meant to be most fun.

Not so, argues GQ’s Dylan Jones. Not only is London the greatest, most dynamic and diverse city in the world – it’s never been better than it is now.

Comparison may be the thief of joy, and it might be invidious to square London off against New York, Milan or Paris – which is heavier, a tonne of feathers or a tonne of gold? – but right now there is no other city in the world like it. It is already the greatest city of the twenty-first century, the one true global cultural megalopolis, the one true cocksure city-state, and we need to shout about it from the top of every tall building in town.