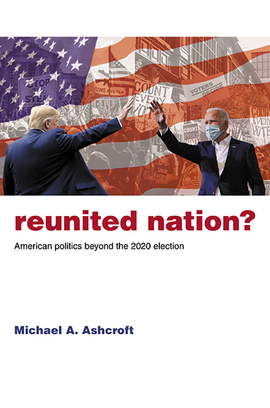 Joe Biden’s victory in 2020 was a remarkable end to four tumultuous years. But beyond removing Donald Trump from the White House, what is the mandate that the new President’s voters expect him to fulfil? Can he meet the expectations of the biggest electoral coalition in American history? How did Trump expand his support to win more votes than any previous Republican? And what are the chances of a new era of consensus and unity in America after years of division? Drawing on four years of groundbreaking research among voters across the United States, Lord Ashcroft examines the success of Biden, the appeal of Trumpism, and the prospects for the next chapter in American politics.

Gun Barons
The Men from Miami
China vs America
Trump: The Hidden Halo