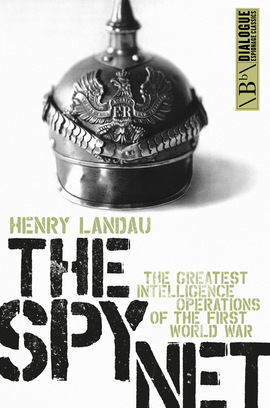 The best collection of military, espionage, and adventure stories ever told. The Dialogue Espionage Classics series began in 2010 with the purpose of bringing back classic out-of-print spy stories that should never be forgotten. From the Great War to the Cold War, from the French Resistance to the Cambridge Five, from Special Operations to Bletchley Park, this fascinating spy history series includes some of the best military, espionage and adventure stories ever told.